Join our Team Schedule a Demo
Drones for Good: How Law Enforcement and Correctional Facilities Are Using Drones as a Resource 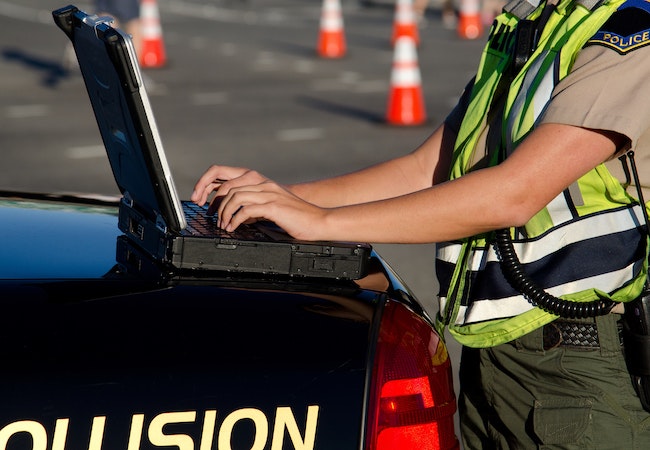 Drones for Good: How Law Enforcement and Correctional Facilities Are Using Drones as a Resource

Drones can be seen by many in Law Enforcement and Corrections as a threat. But that is not always the case. Drones are being used by law enforcement as a method of surveillance, suspect tracking, and de-escalation. Drones as First Responder (DFR) programs allow law enforcement to deploy drones in response to 911 calls and other incidents as the first “eyes” on the scene. These drones have cameras on board that can stream video back to law enforcement agents, oftentimes within minutes.

Seen as a “Smart Cities” initiative, Chula Vista’s Police Department was one of the first in the country to implement a DFR program. The city’s program started in 2018 and has been very successful, both in reducing response times and increasing safety. Drones are an additional resource for the department, allowing them to see if a suspect has a weapon, for example, before they arrive on site. Since then, other police departments around the country have embraced similar DFR programs.

Drones are also being considered as a possible resource by correctional facilities. In recent years correctional facilities have struggled to hire officers. Low pay and long hours in potentially violent conditions have made it difficult to hire and retain correctional officers. This has led leaders at the Nevada Department of Corrections to consider outsourcing duties performed by correctional officers to surveillance technology- including drones. There would be a central command center, where one person could monitor areas of the facility via a live stream provided by a drone. While the program has not been implemented yet, this one of many new ways drones are being considered as a security resource.

As law enforcement and correctional facilities begin to embrace using drones, airspace awareness becomes even more paramount. These organizations need to be able to monitor the airspace for nefarious drones, while having the ability to whitelist drones that are authorized for positive activities.