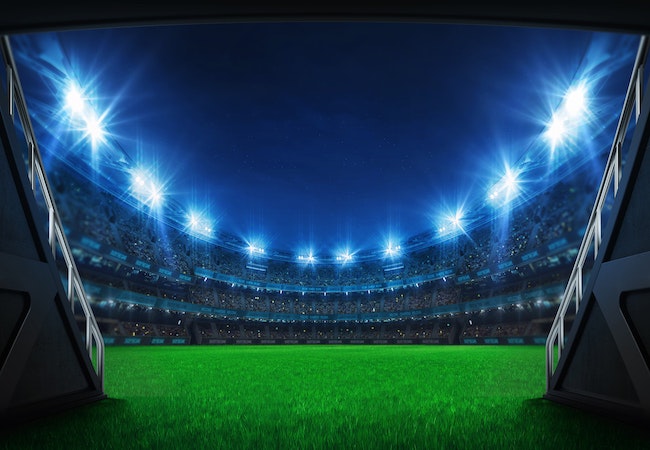 Flag on the Play — Drones Create Havoc for Sporting Events

As we approach the “biggest game of the year”, people may be wondering if the retractable roof over State Farm Stadium will be open. Most likely the answer is no. One of the many reasons why could be the risk that drones pose to open-air stadiums. In the 2021-2022 NFL season, the NFL recorded close to 1,400 incidents of unmanned aerial vehicles (UAVs) flying near stadiums during flight restrictions related to ongoing games. In fact, twice in one weekend this season, drones were responsible for delaying college and NFL football games, both in Seattle. First, was the University of Washington’s game versus Stanford. It was the Stanford coach, David Shaw, who alerted the official to the drone which resulted in a 15 minute delay.

The following day, the matchup between the Seattle Seahawks and the Atlanta Falcons was delayed due to a rogue drone over the field. After the official announced the incident, both teams had to leave the field, which is a frustrating and inconvenient solution for everyone involved.

Drones over stadiums can do much more than just delay games, however. They can cause damage or potentially even injury. Airspace security technology needs to be integrated into stadium operations for the safety of everyone involved.

Drones are becoming increasingly more popular. As of October 2022, 1.1 million recreational drones are registered with the FAA. While many drone operators may only want to capture dynamic footage of a big game, there is also a threat that facilities managers need to take very seriously. Just as attendees are scanned for weapons or unauthorized materials when they enter a stadium, the airspace above the facility should be scanned for threats. Security professionals need to know if their airspace has been compromised and if so, where the drone operator is located.

A solution such as SkySafe Cloud, would provide comprehensive airspace awareness for stadiums- allowing them to detect, track, and analyze drones in their airspace. SkySafe Cloud also provides the location of the operator, so the threat can be mitigated. Robust drone data is collected, including the serial number of the drone and previous flights the drone has completed. With both previously mentioned incidents in Seattle, it would be helpful for authorities to identify whether this was the same bad actor on both accounts.

For more information on how SkySafe Cloud helps secure the airspace over stadiums, read Counter-drone Security for Stadiums.